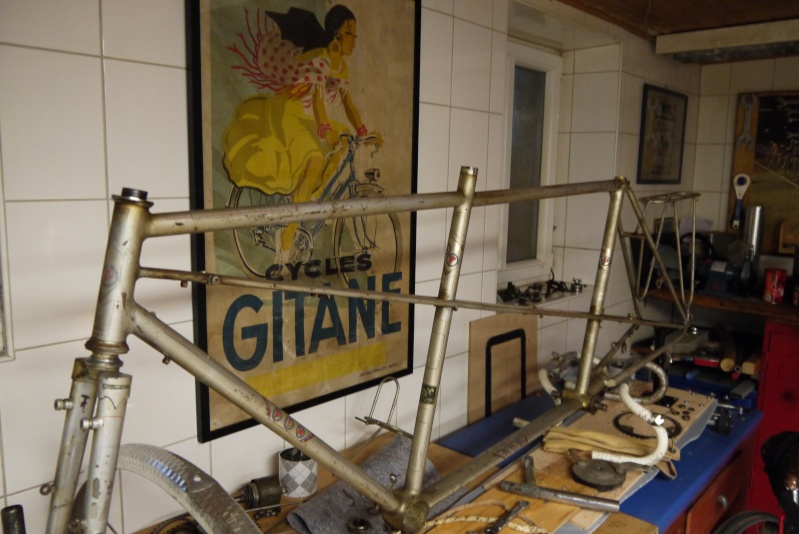 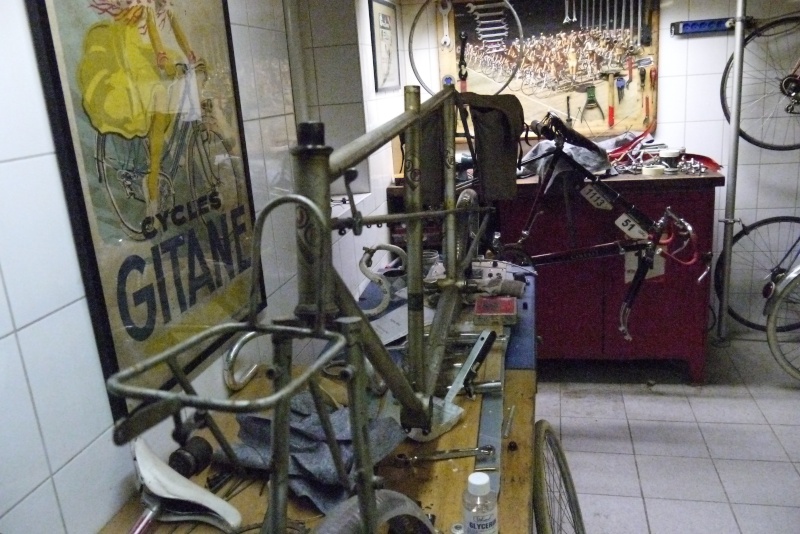 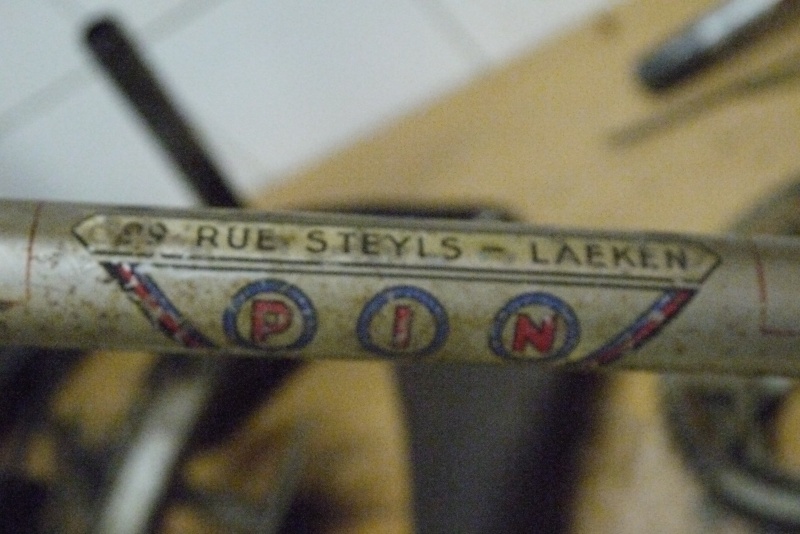 hello, this Tandem was picked up in Nord Pas de Calais, but the address on the Frame says its been built (or was sold)
in Bruxelles.
Its "fillet brazed" and made of Reynolds 531 tubes, some parts are pre war some are later, so i think it was maybe built
around the end of the fourties or early fifties?. Titan stem and handlebar, wheels are 650b, derailleur Simplex, Maxi frein a tambour,
sadly i found no informations in the WEB. No infos about JP or PIN, so maybe some of you have heard about it? 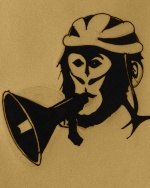